When she was very young, she gave her first concert at her city’s conservatory, she was seven years old. From that very moment, she knew that the piano would be a part of her life, her happiness.

Anaïs Crestin was born in the region of Vandea, France. As a soloist or with various chamber music groups, Anaïs is invited by many countries with an immense musical tradition, delighting her audiences with her personal style in performance. Different stages all around the world have seen her play masterfully: France, Germany, UK, Switzerland, Greece, Argentina, Brazil, Bolivia, Colombia, Ecuador, Uruguay, Chile.

She is curious, original. She shares with the public works that have never been played before; she is quite exclusive at that. Many young composers have dedicated works to her.

At 16, she earned her degree in music in her hometown.

Impressed by her abilities with the instrument, piano teacher Denis Pascal invited her to continue her studies at the Rueil-Malmaison Conservatory, afterwards going to Paris’ Superior Conservatory and, later on, Germany.

In 1999, she earned the medal in Brest’s Chopin Competition.

She obtained several grants, among them the Lyon, DAAD, and GFF Merit Scholarships.

In 2007, she moved to Argentina, where she discovered the music of the great Latin American composers. At first, she worked as pianist for the permanent choir at the Colón Theatre and, afterwards, as a teacher and pianist for the prestigious theatre’s Philharmonic.

In 2015, she was invited as president of the jury for the piano competition “Festival de pianistas” at La Scala de San Telmo, Buenos Aires.

In 2018, her CD “Bajo templado” was nominated for the Gardel Prize.

Alongside the notable pianist Dora de Marinis, she performs music for piano four hands or piano duo in Argentina and Latin America.

She is a professor at the UNA (University of Arts) and the Conservatory of the City of Buenos Aires.

In Argentina, she is often invited to play at the Colón Theatre, the CCK, the Festival of Ushuaia, the Usina del Arte, the Gran Rex Theatre and the orchestras of Mendoza and Salta. 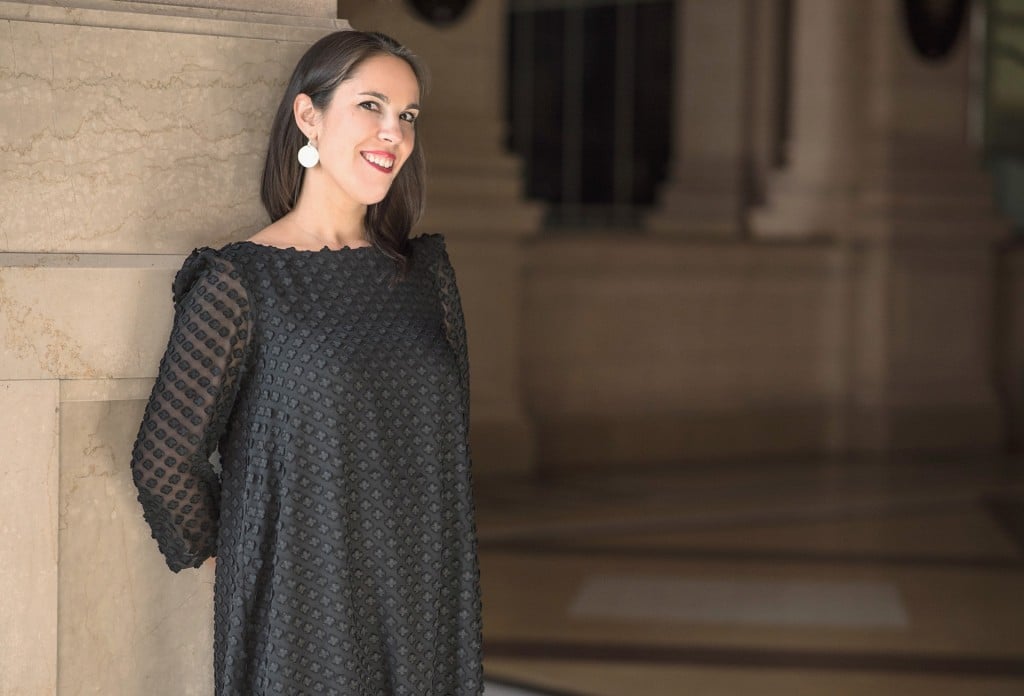 In 2020, she will be director of the International Beethoven Festival together with Dora de Marinis.

The critics write of her:

«The piano of the Yonesa? makes the Argentine shiver. Pianist Anaïs Crestin is one of the most requested pianists in Argentina.»  OUEST FRANCE